A demanding schedule was met during this large-scale network upgrade and expansion featuring a retrofit and new plant construction. 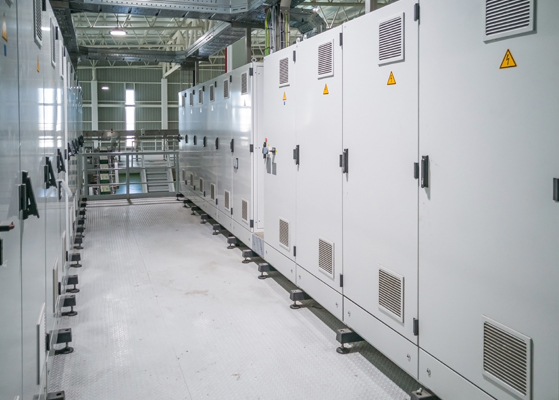 We leveraged our extensive telecommunications and data center experience to deliver the project according to the client’s demanding schedule, which involved significant overtime and weekend work—including a work schedule of 11 p.m. to 6 a.m. Additionally, the project was completed without any interruptions to Qwest’s network, helping ensure their clients received the reliability and dependability they expect.